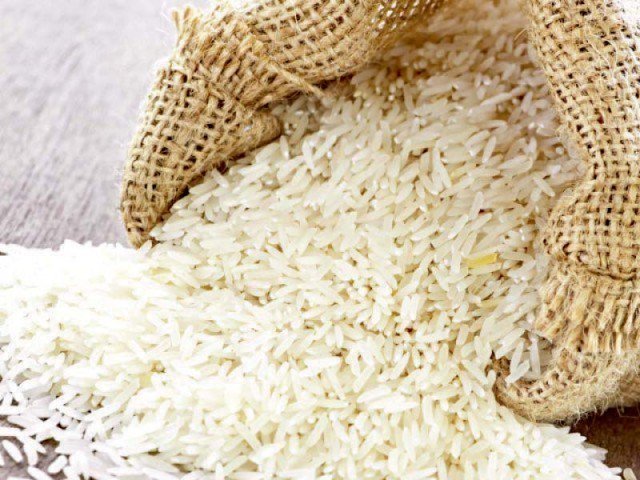 The priority products include mangoes, broken rice, ethanol, tobacco, yarn and fabric, home textile, terry towel, apparel and knitwear. A memorandum of understanding (MoU) to amend the agreement was signed between the two countries during the visit of Indonesian president in January 2018.

Following this, a meeting was held between the Indonesian minister for trade and Pakistan’s Commerce Secretary Younus Dagha on the sidelines of Shanghai Expo in 2018.

The Indonesia-Pakistan Preferential Trade Agreement was signed in 2012, but it failed to help increase Pakistan’s exports to the Indonesian market.

The balance of trade is highly tilted in favour of Indonesia. At the time of signing the PTA, the total volume of bilateral trade was $1.6 billion, which reached $2.8 billion in 2017-18.

A formal notification for including the additional tariff lines in the PTA has now been issued and it will be effective from March 1, 2019.

In the previous year, Pakistan exported 200,000 tons of white rice and 200,000 tons of wheat to Indonesia. The commerce ministry said it recently managed to get special permission from Indonesia for the export of mangoes as well in the upcoming season.

Traditionally, Indonesia has been one of the leading export destinations for Pakistani kinnow. 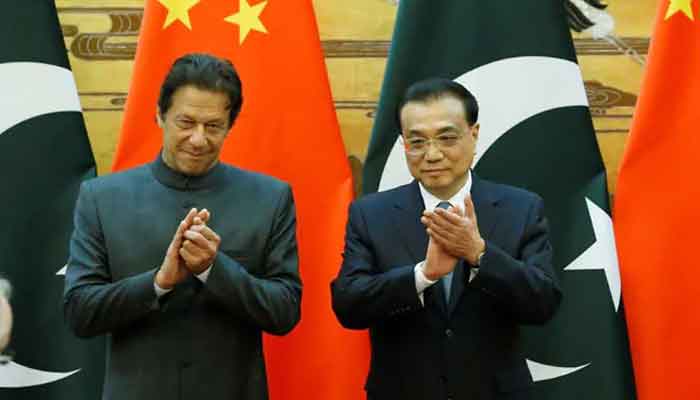